What is a Respirator?

You may have been told by your employer that you need to wear a respirator to perform some of your workplace tasks. In fact, approximately 5% of all U.S. workers in about 20% of all work establishments wear respirators at least some of the time while performing their job functions. These workers are employed at approximately 1.3 million establishments nationwide. Approximately 900,000 of these establishments have been determined to be “very small,” i.e., having fewer than 20 employees.

A respirator is a personal protective device that is worn on the face, covers at least the nose and mouth, and is used to reduce the wearer’s risk of inhaling hazardous airborne particles (including dust particles and infectious agents), gases or vapors. Respirators should only be used as a "last line of defense" in the Hierarchy of Controls when engineering and administrative controls are not feasible or are in the process of being put in place.

The classification of particulate respirators can be further subdivided into three categories:

What is a NIOSH-Approved N95 Filtering Facepiece Respirator?

Even though you see N95 on the package, it still may not be the right kind of respirator, or one that meets NIOSH approval requirements.

You may have heard that a NIOSH-approved N95 respirator is recommended for your respiratory-protection needs. This is one of the most commonly used respirators. Again, even though you see N95 on the package, it still may not be the right kind of respirator, or one that meets NIOSH approval requirements.

Filtering Facepiece respirators are divided into various classes based on their filtration capabilities. "N95 respirator" is a term used to describe the class of respirators which use N95 filters to remove particles from the air that is breathed through them. The NIOSH respirator approval regulation defines the term N95 to refer to a filter class that removes at least 95% of airborne particles during “worse case” testing using a “most-penetrating” sized particle during NIOSH testing. Filters meeting the criteria are given a 95 rating. Many filtering facepiece respirators have an N95 class filter and those meeting this filtration performance are often referred to simply as N95 respirators. 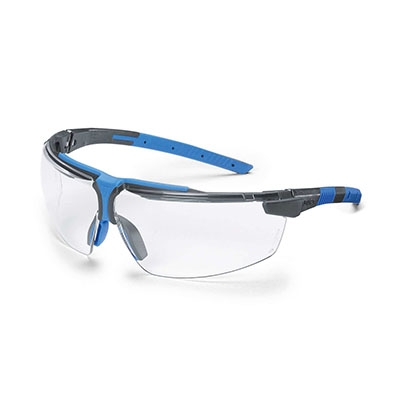 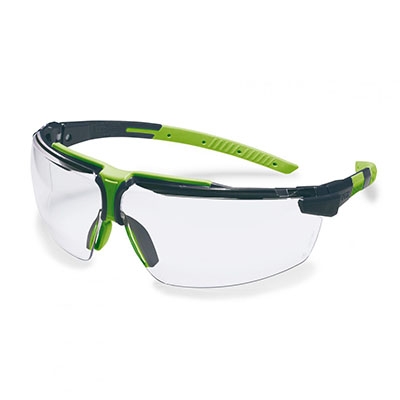 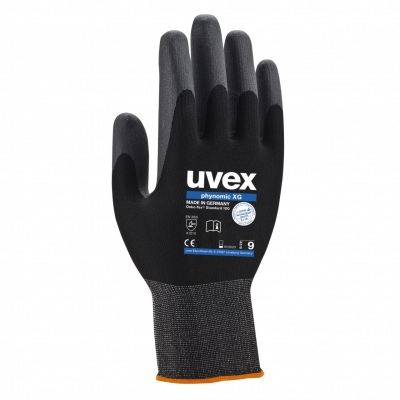 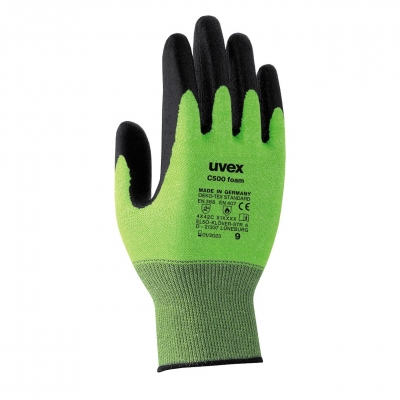 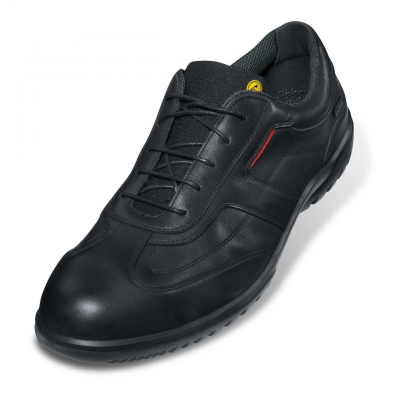 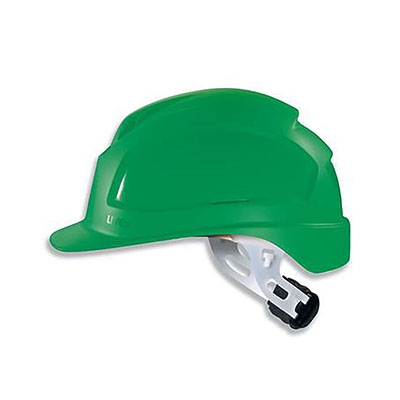 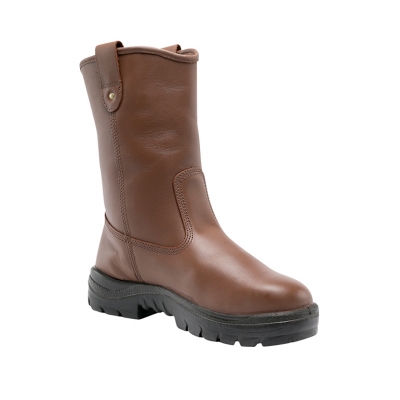 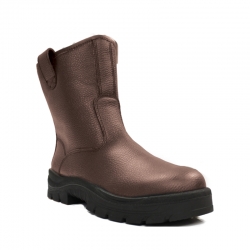 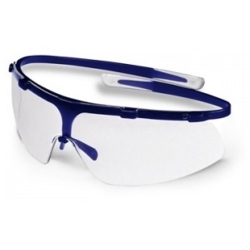 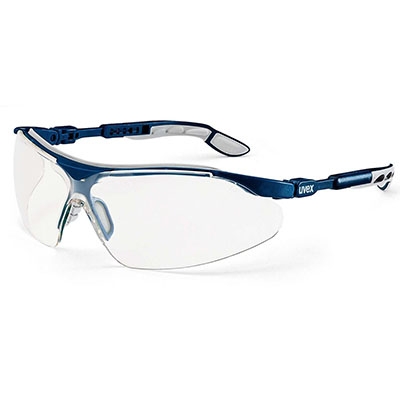 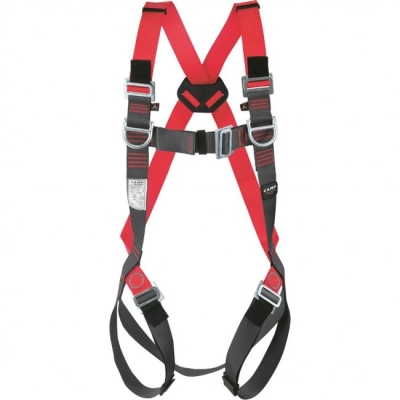 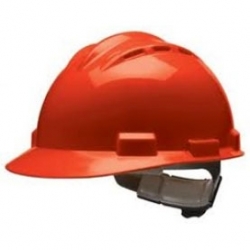 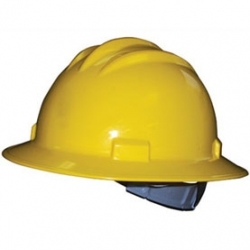 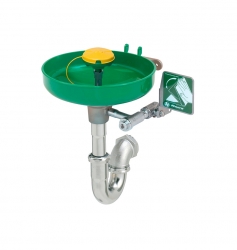